Fairness and interpretability in Machine Learning 2019

Algorithmic decision making is employed in an increasing number of real-world applications to aid human decision making. While it has shown considerable promise in terms of improved decision accuracy, in some scenarios, its outcomes have been also shown to impose an unfair (dis)advantage on people from certain social groups (e.g., women, blacks). In this talk, we will review different definitions of fairness proposed in the literature in the context of classification, as well as the different mechanisms proposed to enforce fairness in the outcomes of algorithmic decision-making systems.

Isabel Valera is a Minerva research group leader at the Max Planck for Intelligent Systems (MPI-IS). Isabel obtained her Ph.D. in 2014 and her MSc degree in 2012, both degrees in Multimedia and Communications from the University Carlos III in Madrid, Spain. After her Ph.D., she worked at the MPI for Software Systems as a postdoctoral fellow, under the supervision of Dr. Manuel Gomez Rodriguez; and at the University of Cambridge as an associated researcher, under the supervision of Prof. Ghahramani. She has held a German Humboldt Post-Doctoral Fellowship, and last year she was granted with a “Minerva fast track” research group from the Max Planck Society, Germany. On an annual basis, the Minerva fast track programme offers two outstanding female scientists a long-term career opportunity with the aim of establishing an own research group within an MPI. 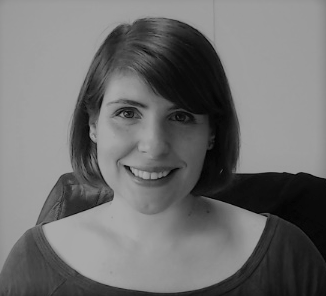